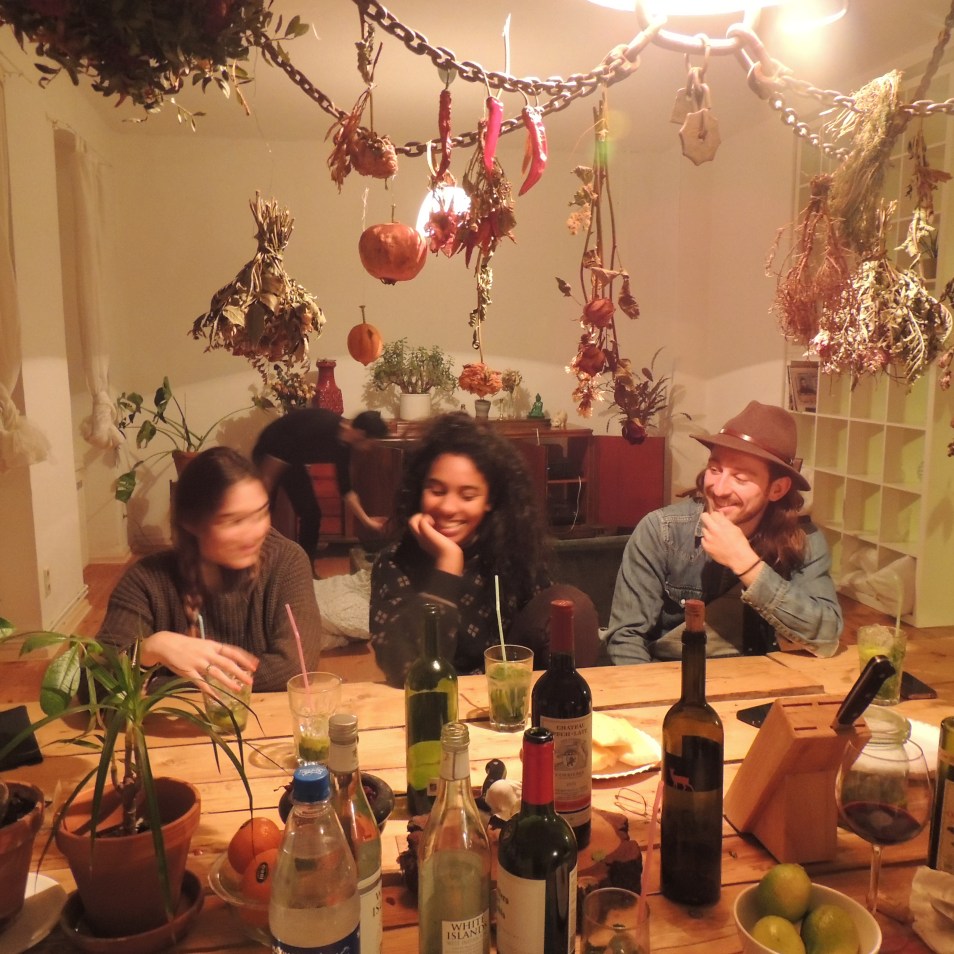 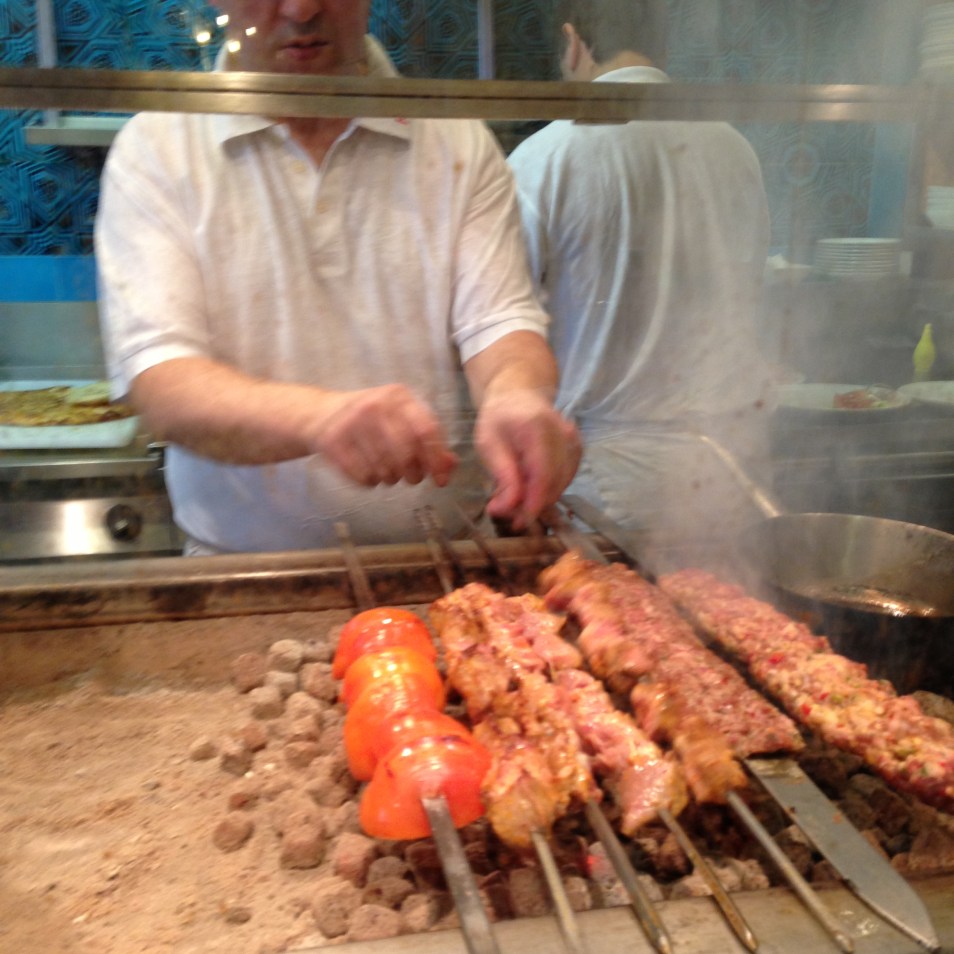 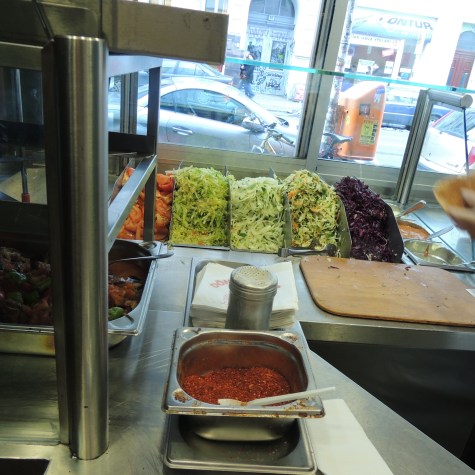 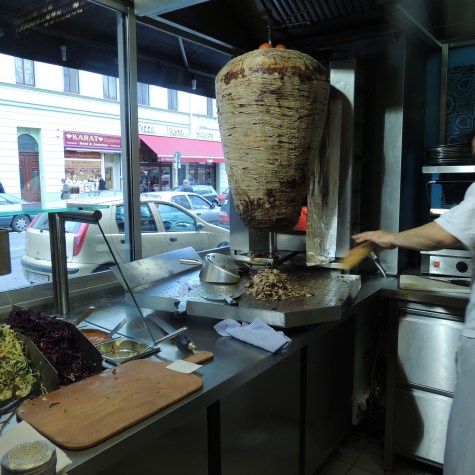 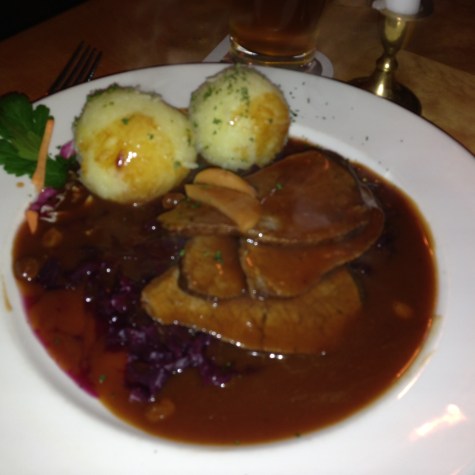 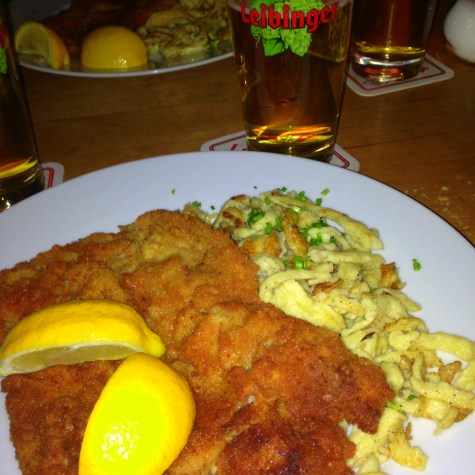 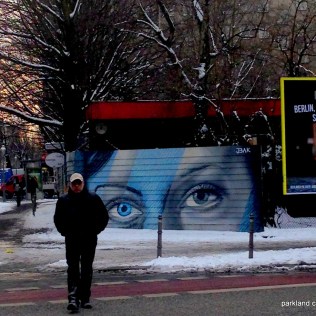 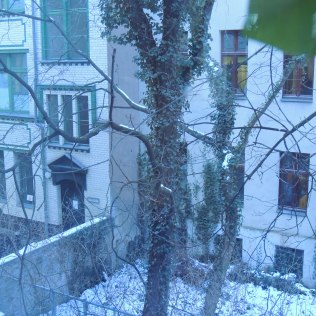 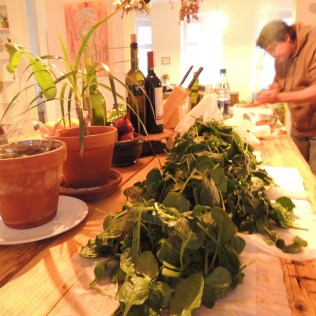 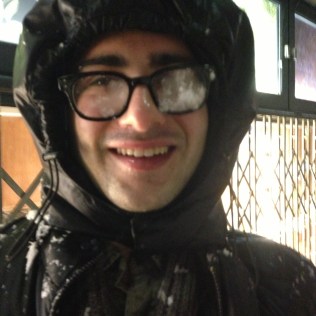 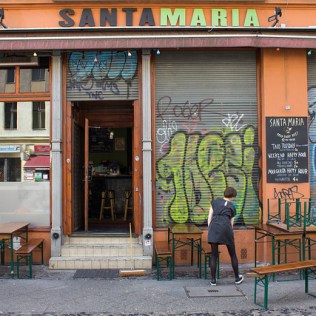 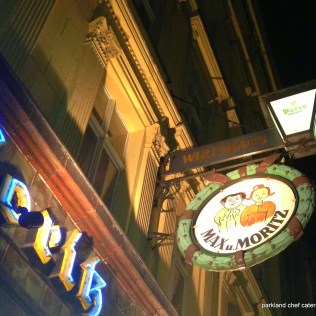 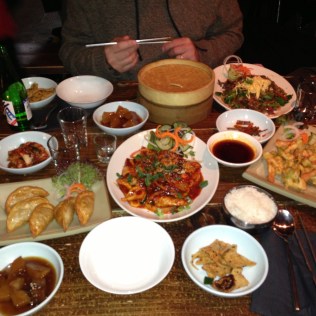 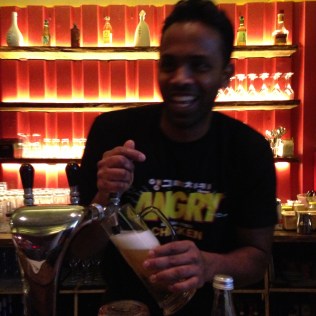 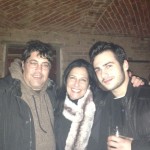 C’MON INTO MY KITCHEN!

I enjoy, explore, and live around beautiful and delicious things — not to mention that there’s an ardent chef in the house (my husband and business partner) who always adds spice to our surroundings and to those lucky enough to work and learn with him.

Operating a busy catering business, and embarking on an exciting new project (to be revealed soon), I have a lot to share with the world. I hope this blog keeps its reader’s senses entertained, as mine are certainly working overtime!

Last week was the official start to Lobster Season in Florida.  So naturally, as an experienced and licensed diver, Keith  was out the door and on the boat by 7:30 am.

Having lost several battles with crustaceans in past years, I think he may have finally perfected his technique & equipment.  So down 60 feet he went, where he spied his quarry.  After an antennae tug of war, a couple of nasty scrapes and a few wild chases, he captured 5 beauties  & resurfaced, proud & elated with the quarry in hand.  Two of catch had to be returned, as they were with child – or roe, as it is.

Keith’s lobsters were kept cool & calm, and we enjoyed one of the freshest lobster dinners I’ve had in a long time.  Served with just-picked salad, homemade bread & sautéed Brussels sprouts and fava beans (I used pistachio oil for a nutty, fresh flavor), it was a lovely meal — even the french fries that I had requested added crunch and soft, warm texture to a flavor-filled fun dinner.

Being both a hunter and a gatherer — not to mention the chef — made Keith feel pretty good – but seeing his dinner guests going for seconds & thirds made it even better.

By the way, do you know the difference between a Maine lobster and a Caribbean lobster?  Caribbeans don’t have claws.  I’m sure there’s a joke in there somewhere, but I haven’t found it yet.